Gilbert, AZ. – May, 23, 2018 – American Equus Chosen Rider Mike Smith raced to victory at the 143th Preakness Stakes at the Pimlico race track on Saturday, May 19. Riding atop race favorite, Justify, trained by Bob Baffert, Smith chose to take on the muddy conditions of the track wearing American Equus Thoroughbred Racing Irons. The pair have now captured the second jewel of the Triple Crown of racing and are poised to have the biggest race of the young colts career in three weeks at the Belmont Stakes.

Smith is considered one of the most successful and influential riders in the sport, and with over 5,300 victories, he holds a place at the National Museum of Racing and Hall of Fame since 2003. A crowd of almost 135,000 people at the historic Pimlico Race Track, cheered on Smith as Justify and Good Magic, the runner-up at this year’s Kentucky Derby, raced neck-and-neck for the majority of the race. After rounding the far turn, Justify was able to break free and race to victory by a half-length.

With similar conditions to the Kentucky Derby, the dense rain and fog on race-day created a near impossible track for the jockeys to navigate safely . The ultra-light weight of the Thoroughbred Racing Irons and the extra wide carbon fiber foot beds allowed Smith to guide Justify seemingly effortlessly from start to finish.

Smith has worked closely with American Equus for almost two-years to create state-of-the-art irons that best allows him to ride with stability and comfort. The irons are an integral part of the jockey’s success and safety.

“The 2017 Preakness was the first Triple Crown race that our company won. Since that time, We have had unbelievable success in racing, thanks to some of the world’s most talented jockey’s faith in our products. Watching Mike Smith bring our company full-circle with Saturday’s victory was very really meaningful,” commented David Shano, Founder and CEO of American Equus. ” We are excited for the Belmont and wish the entire team behind Justify the best of luck.”

To learn more about American Equus and their complete product line, click here. 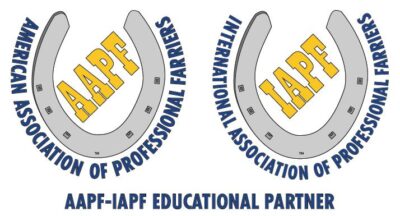 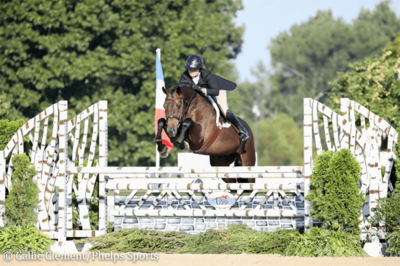 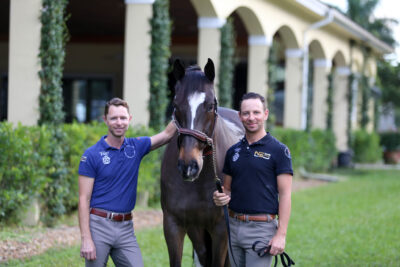 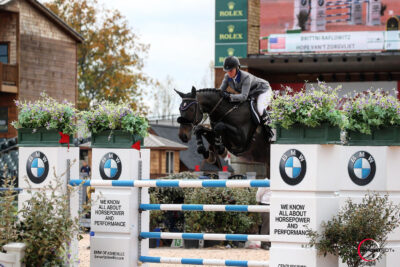 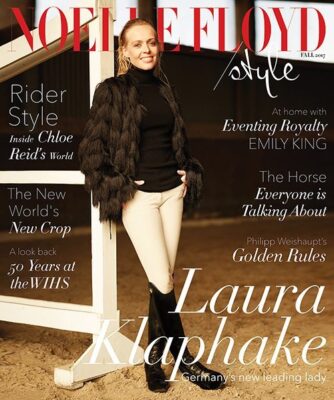 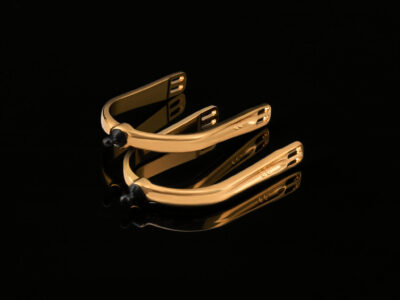 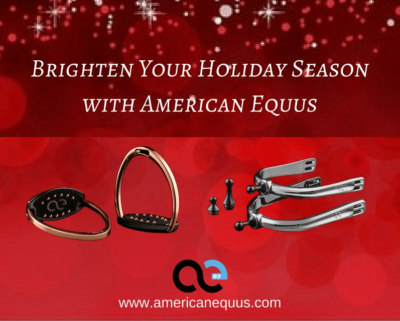 American Equus Has The Perfect Stocking Stuffers for Competitive Equestrians 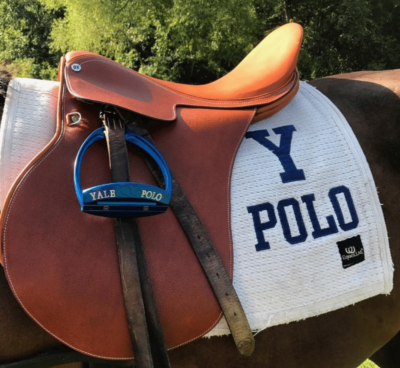 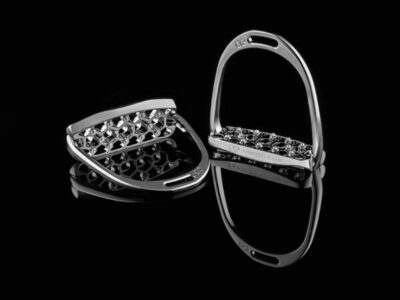